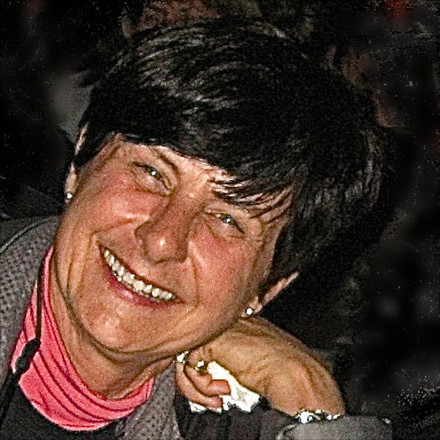 I love adventure travel and have been all over the world, on all seven continents. Now retired, I'm traveling with husband and dogs by RV in the US and Canada, and flying to sites throughout the world. I'll be sharing photographs and experiences at world-class sights! I'm blogging on the trips then adding my favorite photos to my galleris.

Background:
As a Master Scuba Diver, I've dived around the world: Fiji, the Maldives and the Great Barrier Reef. I've also dived with the giant Manta Rays in the Revillagigedo Archipelago off Cabo San Lucas, dived rebreathers with hammerhead sharks off Cocos Island, watched coral spawning in the Gulf of Mexico and dived most corners of the Caribbean, including with whale sharks off the Bahamas (Honestly!)

I love land-based adventure and, with my husband, have spent several weeks on horseback, tenting, across western Mongolia, near the Russian and Chinese borders. We've sailed down the Yangtze, toured Beijing and the Great Wall. We flew all over Alaska in his RV8 experimental aircraft. We spent 10 days in the Galapagos and rode horses over the Inca Trail to Machu Picchu. We've visited the Polar Bears of Churchill, Manitoba, and spent a week dropped by float plane, tenting in the Alaskan Wilderness, photographing the caribou migration. We drove Iceland's Ring Road for 17 days, pushing into the Western Fjords and spent two weeks in 130 degree India with tigers and at the Taj Mahal. We took a scientific cruise to South Georgia and Antarctica. In the lower 48, we've rafted the Colorado and spent over a week on road bikes tenting from Cedar Breaks Utah to Bryce, the north rim of the Grand Canyon, to Zion.

In Africa, we've been on safari in Zimbabwe-the Kalahari by Vic Falls and Mana Pools. We've walked the Ghanaian canopy and made several trips to Cape Town. We also spent a month on safari in Tanzania and Kenya.

Retired from Healthcare in 2011, I immediately took off with my husband and two Airedales in a RV to tour the American Southwest then the Canadian Maritimes.


I'll be shooting with a Canon D60 with a Canon G1X for back-up.
I'd love to hear from you along the way.
Alberta
© Alberta Seith Photography
Powered by ZENFOLIO User Agreement
Cancel
Continue